Our Founder THE FIRM 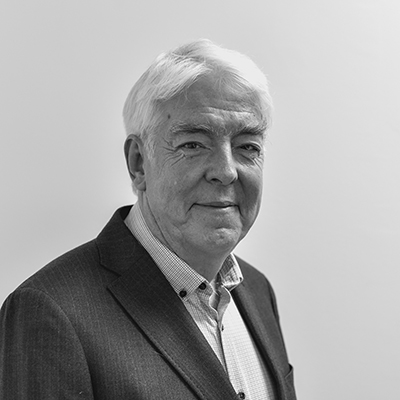 The Principal, Brian E. Burrows, obtained a Bachelor of Architecture, with a minor in management, from McGill University. He graduated with distinction as University Scholar, and was awarded the Royal Architectural Institute of Canadaâs Gold Medal for Architectural Achievement. Since that time, Mr. Burrows has acted as auxiliary professor to the McGill School of Architecture, and as a visiting critic.

Mr. Burrows participated with a local firm of architects for 4 years before entering private practice, acting as chief design and project architect in the Montreal area. His infill building and interiors for Banca Commerciale Italiana won a design award from the Order of Architects of Quebec in 1984.